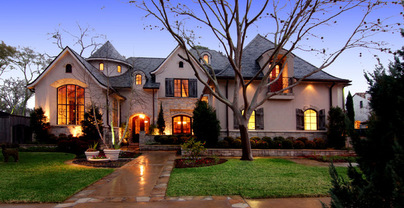 Bellaire is a city in Harris County, Texas within the Houston?Sugar Land?Baytown metropolitan area. As of the 2000U.S. Census, the city population was 15,642 and is completely surrounded by the cities of Houston and West University Place.

Bellaire is known as the “City of Homes” as the city is mostly residential; the city mainly functions as a bedroom community for upper-middle class families. There are a few offices along the 610 Loop within the city limits. As of 2000, Bellaire is the 27th wealthiest location in Texas by per capita income. The median house price in central Bellaire for 2006 was $519,494. 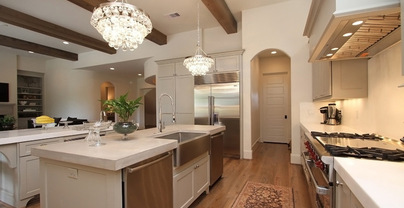